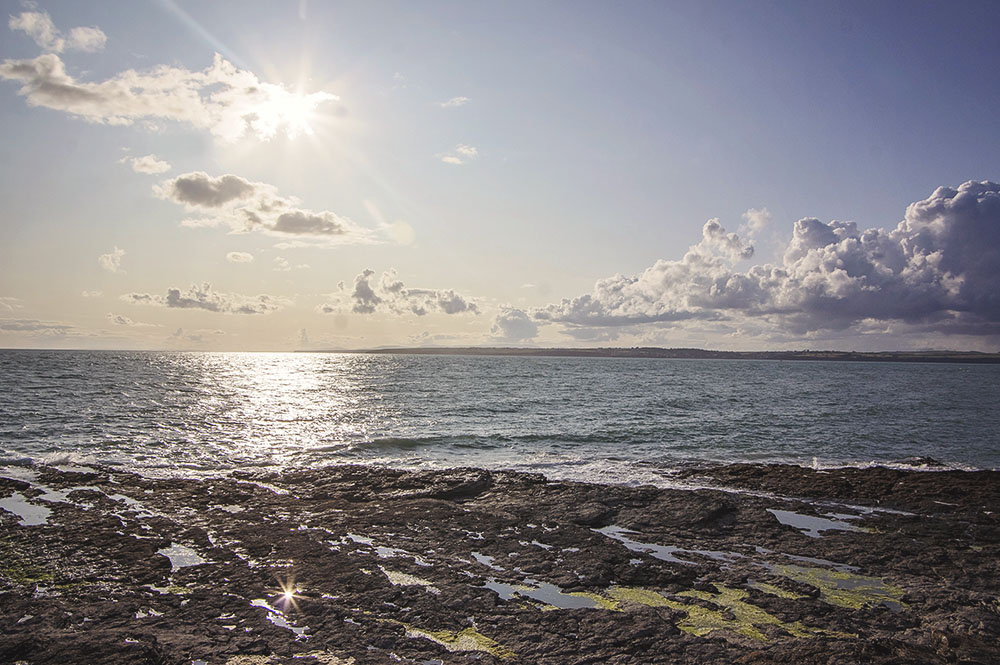 On our visit to Ireland, I went on a small excursion to Hook Lighthouse, the oldest still manned lighthouse in the world. 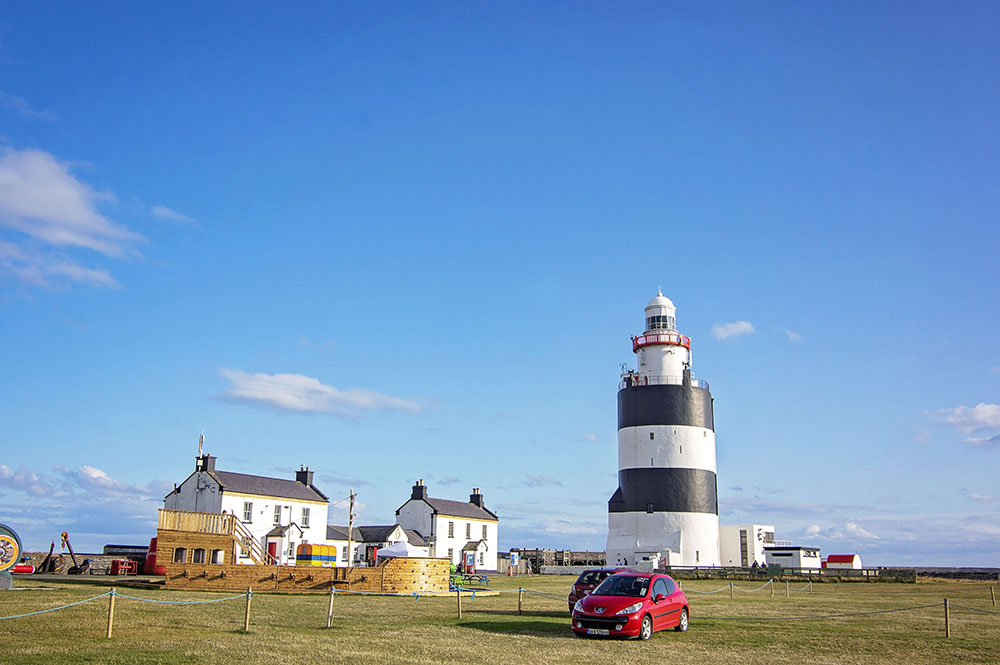 The lighthouse looks modern on the outside, but on the inside it looks kind of like the old churches where I live – it’s from the 13th century, just like those buildings, and was built using the same techniques. 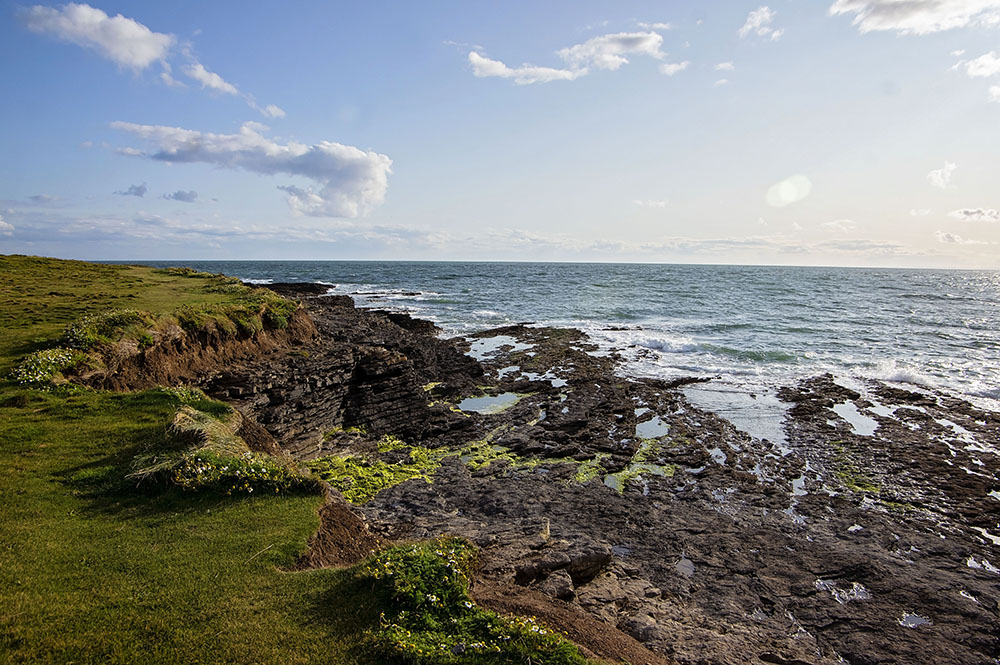 The nature around the lighthouse is simply astounding! Ragged cliffs hollowed out by the salt water and the winds, with just a few dots of wild flowers here and there. 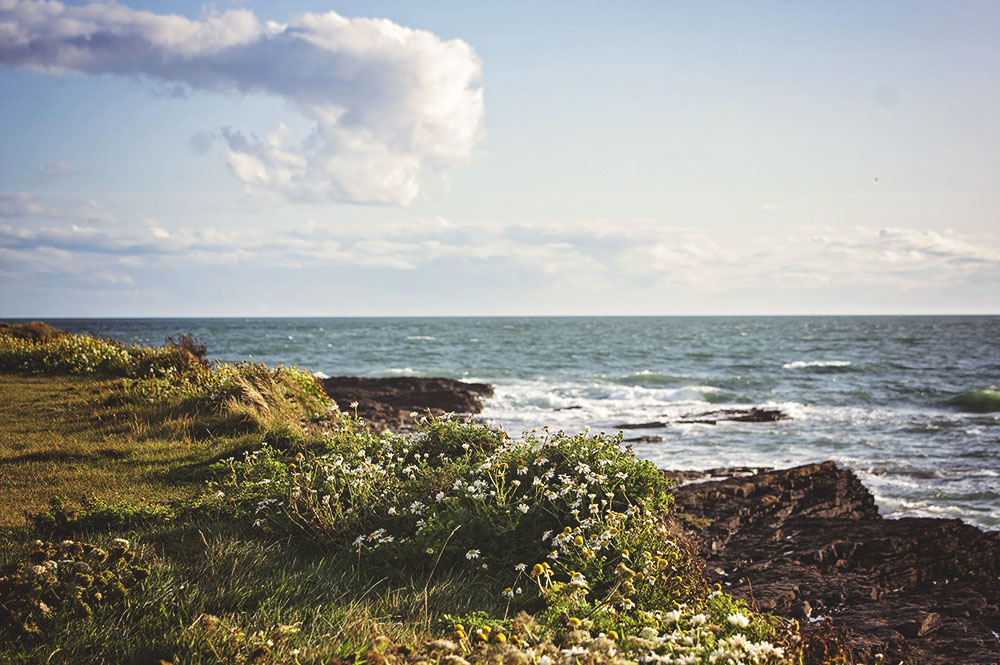 It was breathtakingly beautiful and such a balm for the soul to stand there, listening to the wind and the waves! 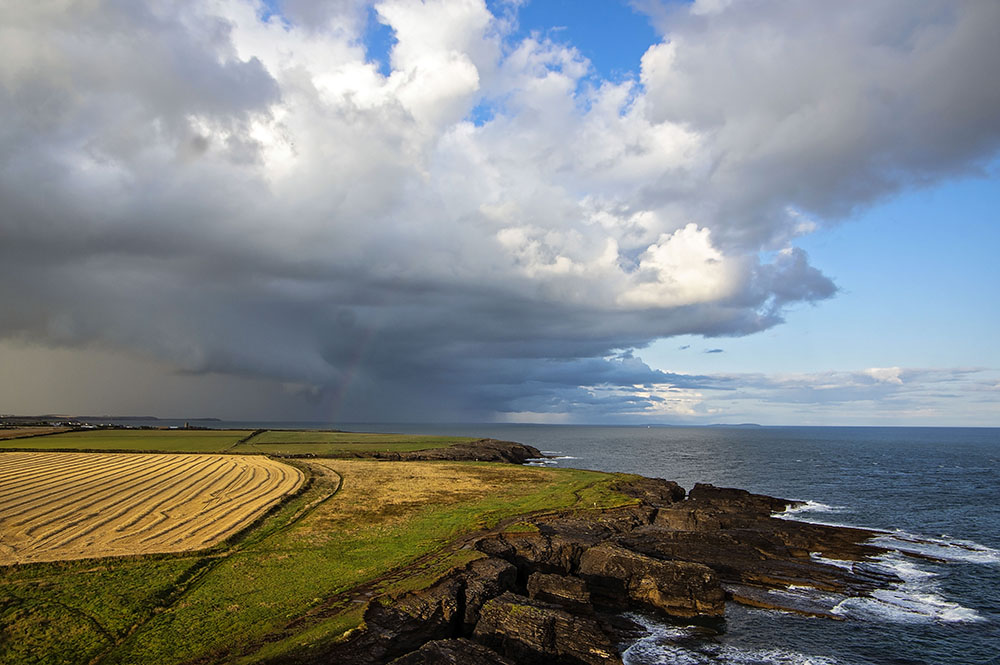 The view from up the lighthouse was amazing as well – notice the rainbow! We saw so many rainbows while in Ireland, which is not surprising – the weather could mainly be described as ”four seasons in one day”. 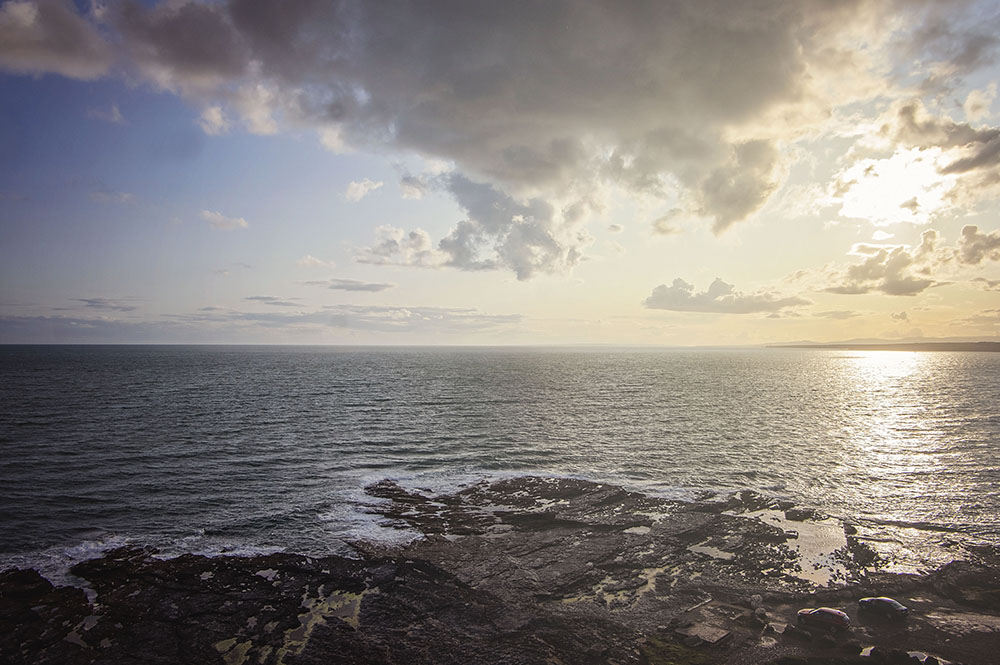 The view from above was spectacular 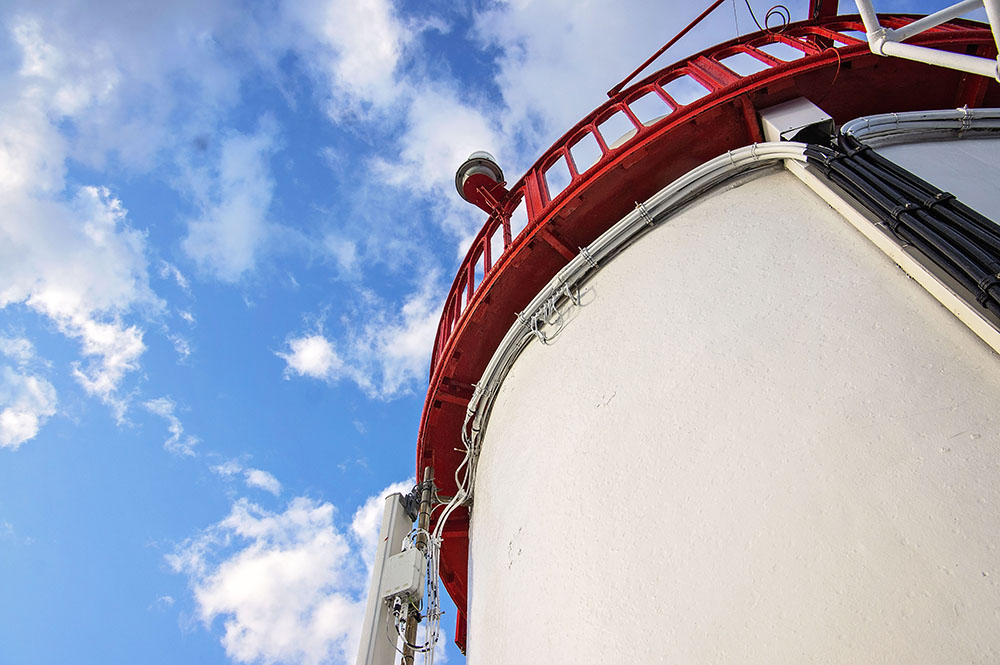 You would never believe the lighthouse has been around for so many centuries! 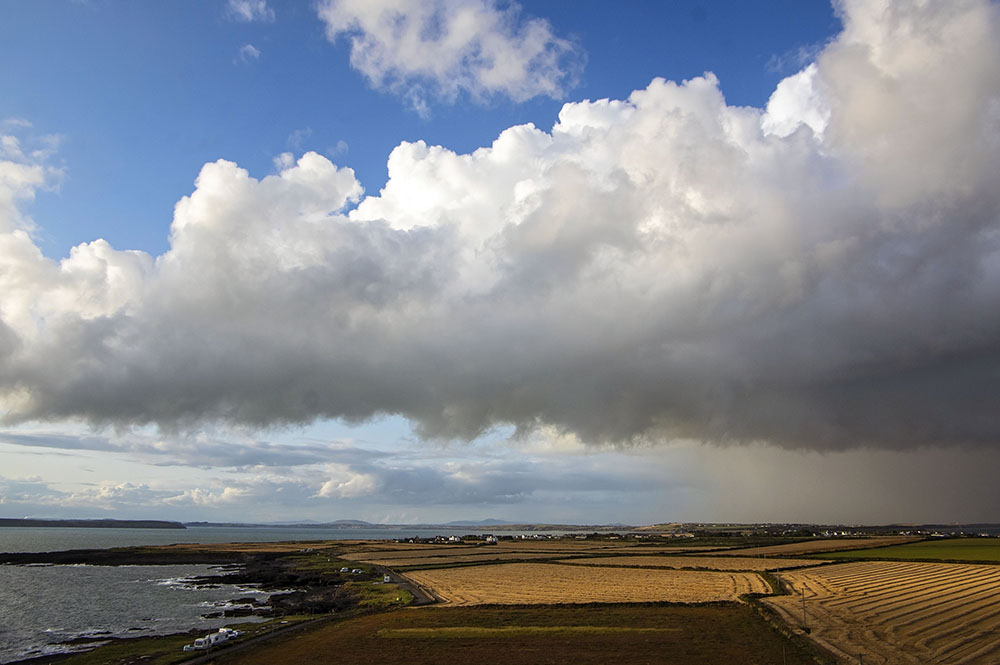 The landscape had a stark beauty that really appealed to me. 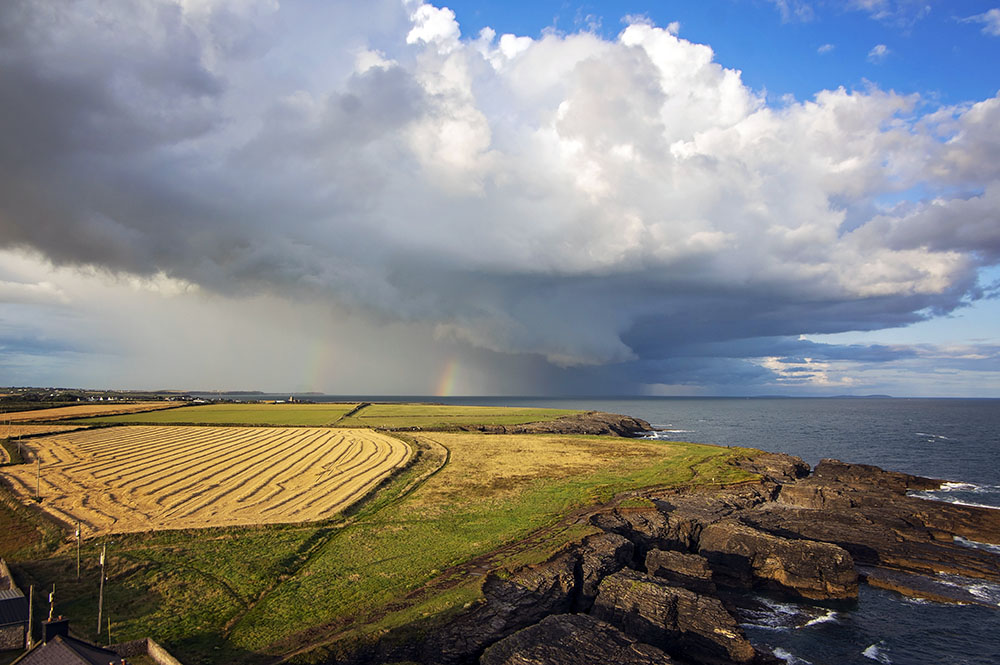 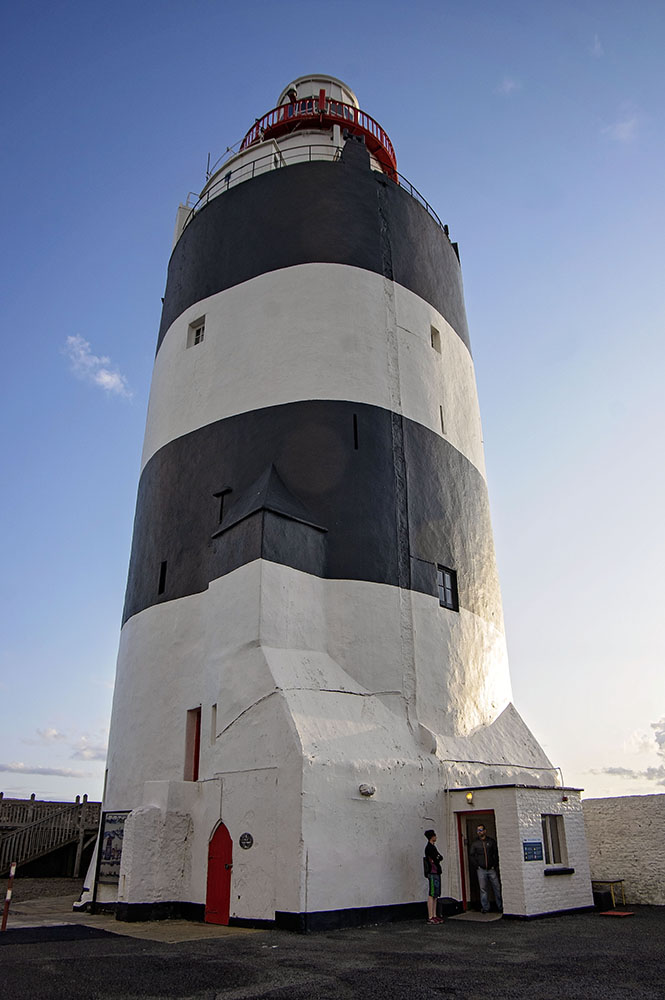 The lighthouse was definitely worth a visit, both for the environs and from the view from above. 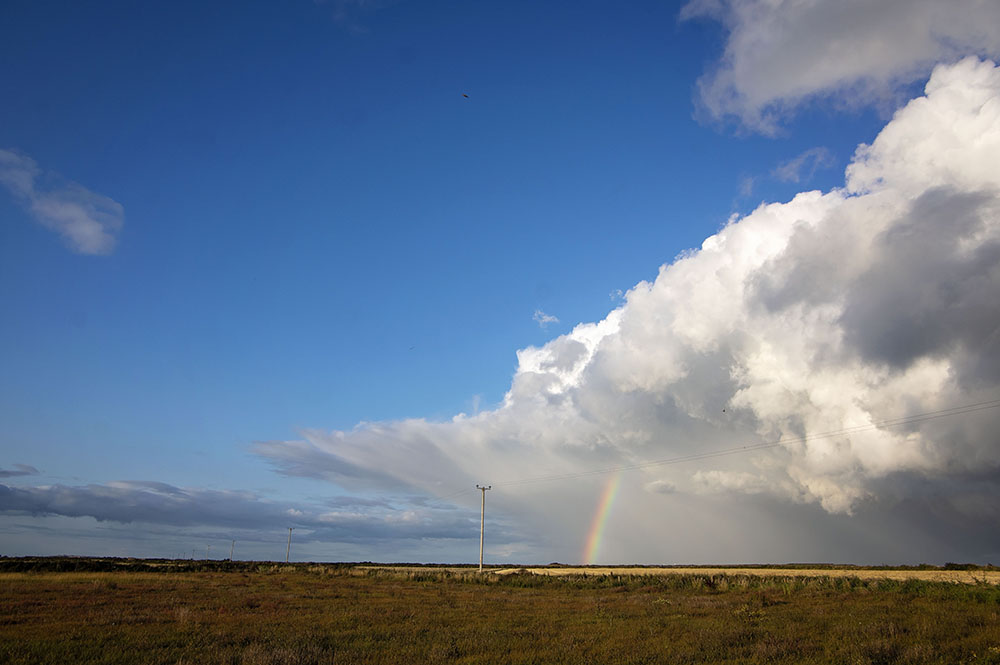 The weather was really lovely all the time, rain or sunshine or inbetween!