I think I used to be able to sleep at night, sometimes, once upon a time. The first time I had trouble sleeping was while I was pregnant a little over 15 years ago, when I had undiagnosed preeclampsia symptoms that made it impossible for me to sleep more than an hour and a half at most. After the baby was born, I was able to sleep for about 3 hours at a time which felt like heaven back then, but there was a period when I still had sleep problems mainly because of the PTSD that I got as a result of the whole giving birth and almost dying-episode.

After that it was smooth sailing for a few years, despite having two small kids who didn’t always sleep through the night.

Then we got the kid with his own sleep disorder, and that’s when I first really understood what not sleeping at night meant.

Having one kid who sometimes woke up at night, or two who could sometimes cry several nights when they were sick – that was nothing compared to a child who at most slept for 30 minutes. All day and night long. 30 minutes almost to the clock, and then bing! wide awake. And if he managed to sleep, he had already developed a habit of making noises to himself to comfort himself (this is common in kids at orphanages, even really little kids like ours were). Either he was awake, saying nothing, which made me anxious, or he was awake and making noises, which also made me stay wide awake.

After about 5 years of this, we were simply so tired all of us, and my sleep was really taking a toll. We of course tried everything we could to ease his sleep (including signing up for a sleep study through a hospital – with no results). The first time he ever slept through the night was after sleeping in a tent together with his big sister and his dad. It was a red tent and the mood inside it was rather like being inside a womb, and I’ve later heard that they sometimes use tents like these when treating kids with adoption or foster care issues, but we sort of stumbled upon it by accident. After that we took baby steps together to make his sleep improve even more, and now at 11 he sleeps really well.

I sort of stayed sleep disordered, because of a lot of factors. In reality if I had had a job, I would have been on sick leave a loooooong time ago, but because I am a stay at home parent, I don’t ever get sick leave.

There have been lots of issues in the last few years that have made me be on full alert all the time, until my body simply said enough. My sleep went bad, from falling asleep at night to waking up every night at 3 o’

clock, to finally not sleeping at all. I’ve twice gone through not sleeping for three nights, and it is definitely and experience. You sort of feel as if you’ve got a hangover, shaking and headache, but without having had any fun the night before. And you are definitely not as sharp as you think after not sleeping.

By now I’ve tried most things that there are to try to get my sleep back in order, and the next big thing I’m really looking forward is the Oura-ring that I pre-ordered in January (and still haven’t gotten, but fingers crossed it will be in the mail within the next few weeks).

The main thing that has wrecked my sleep is my stress levels, so I’m putting my focus on lowering them.

And finally, finally, it is starting to have results. I still can’t sleep without medication, but I’ve noticed that the quality of my sleep is slowly getting better.

Since my kids are now all three of them thriving, both in school and outside of it, I can now concentrate more on myself and on getting healthier. Unfortunately I can’t crochet or knit for longer periods of time (because of back problems), or enjoy photographing and mountain biking as much as I want (because of eye problems) or even sing (because of chronic laryngitis, that is slowly getting better), but I try to work my way around the obstacles and work with what I’ve got. 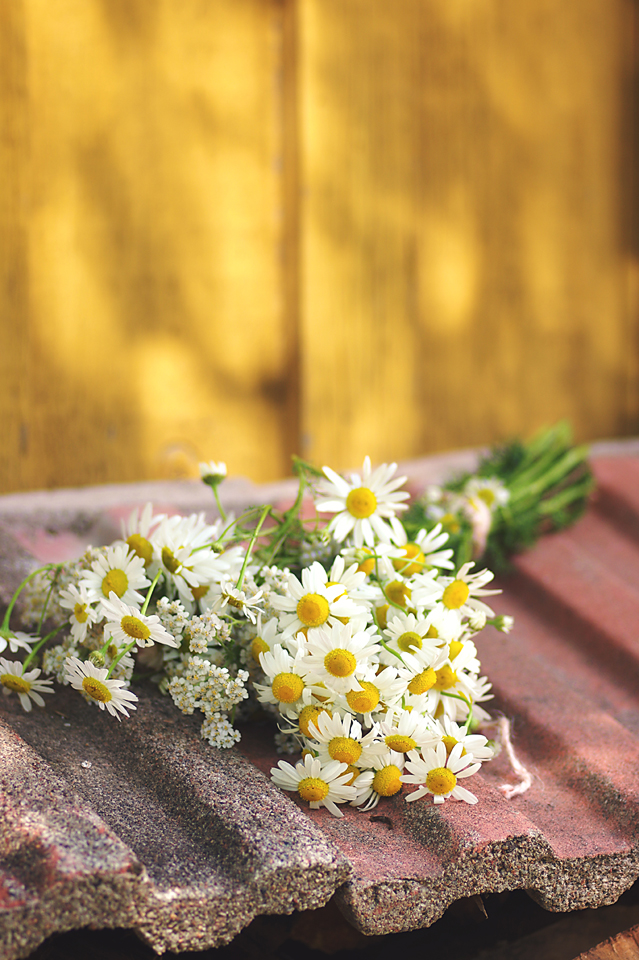 …and I’m only drinking chamomile or ginger tea now. No caffeine at all for me at the moment!

Turns out, a lot of what was stressing me out was my Facebook feed. I solved that problem by unfriending a lot of people that live close by, that mostly are also friends with Niklas, so if they have a reason to contact us, they can always contact him. I kept my international friends, but other than that about a hundred people were deleted from my account. For no other reason than that I wanted to clean up my feed.

Nowadays my feed is mainly statuses from my writer friends, news from interesting sources and bunny videos. Which gives me energy, instead of taking from it.

I also have hardly any notifications on my phone, and since I stopped getting those I forget to use Instagram and a lot of things that unnecessarily took me out of the now. I mainly use it as a camera, for listening to audiobooks and for the mediation app Calm.

I wanted to stop listening to morning radio. There is a correlation between listening to bad news and feeling bad for many hours afterward. I kind of started with this after Trump was elected, but then it spread, and now we never listen to the radio at all (or watch TV for that matter). I still get important news, but now I control when I get it and how. I am much more relaxed if I read about idiotic things that politicians say, than when I actually listen to their own words from their own mouths.

In a form I can do, which is mainly walking. As a typical ENTJ, I love getting an adrenaline rush every now and then, but because of my eye problems I can’t go mountain biking at present, so I’m going for 5 km walks every day, and also do some Tai Chi at home when the mood strikes me

We have a fun D&D game going on with a couple of friends that give so much energy. We try to have game nights with those of our friends that are into games, but other than that I’ve recently after a break for 15 years (sort of coincides with having kids!) started playing Civilization again (Sid Meyer’s Civ 6). This time together with my teenage son, which is so much fun! You don’t know what competing is until you’ve seen two ENTJ:s play a strategic game! He is winning by a landslide right now, but I don’t care – it is so much fun, and so relaxing.

Ever since I started writing Fantasy & Horror, I have really been struggling with reading books in genres I used to enjoy. My editor brain can’t shut up most of the time, unless the book is really compelling (like Map of Times by ) or if the book is in a completely different genre. Romance is the thing for me, I’ve noticed. I had lots of prejudices against the genre, but after having the Audible Romance Package for about ten months now, I have really found many authors there that I love. I love character driven stories, and I love knowing that most of the time there will be a happily ever after, if I’m listening to a book while I’m falling asleep or at night when I can’t sleep.

During the day, it’s horror and fantasy for me. But at night – romance all the way. I like finding a narrator with a soothing voice, and a story that hasn’t got too much bad things happening. I’ve found many regency novels that fit that description. And also romance stories that are really dark, that I have to listen to during the day when I’m out on one of my walks.

Last year on the Writing Excuses cruise, I talked to both Sandra Tayler and Emma Newman about the hardships of being a mother and a writer. They were both so supportive, but it was still difficult to come home and try and take the time to write, because just as they both guessed – I feel selfish when I take the time to do something for myself. Writing is such as selfish hobby/occupation. You get to wallow in whatever it is you want to wallow in, to really explore all the depths of your mind and every little whim and fancy.

But this is what I need to do to feel better. Every time I’ve finished a first draft, I feel as if a weight has lifted, and I have really started to enjoy editing as well now that I give myself permission to focus on writing.

I also try to let myself be and not do anything important at all. If I want to spend a whole day listening to MBTI lectures and doing some Hama beads projects, then I try to let myself do that. But most of the time I try to fit in something a bit more objectively productive as well, like gardening for an hour.

That’s mainly it. Other than that, I try to limit what I have in my calendar. Preferably nothing in the mornings, because if I do, I almost know for certain that I won’t be able to sleep the previous night. Slowly, slowly, my stress levels are becoming lower. I’m not there yet, but I can almost see the light in the end of the tunnel now.