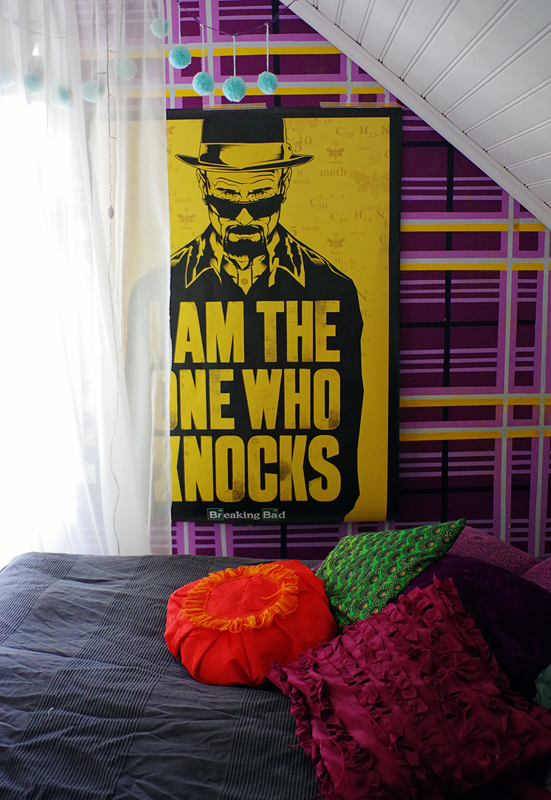 People often ask me how I get so many things done – the answer is simple: I’m wired that way. I find it hard to not do things, to not finish things, to not have an opinion. I have always been like this because this is what my personality is like  – the ENTJ in the Myers-Briggs system.

The MBTI (Myers-Briggs Type Indicator) is a tool that many psychologists and others have used to understand the way people think. It used to be used extensively when hiring people to make sure they got the right person at the right place. It is also a great tool for better self-understanding.

The four-letter code you get when you do the test (which is not free online, but there are several tests that imitate it that you can find online like the one at Personality Hacker or the one Dario Nardi, a neuropsychologist that does brainscans and correlates them with the MBTI uses) is just a superficial look on what your personality is like. The real gold lies when you go deep into the theory and check out the cognitive functions that you use.

I, as a typical ENTJ, use Extraverted Thinking (Te) as my first cognitive function. This means that I want to systemize everything around me, including groups of people and I want to make everything as effective as possible. This means I am very bad at procrastinating and also very bad at taking it easy and relaxing.

My second function is Introverted Intuition (Ni). For people who don’t use it, it can sometimes seem like an almost otherworldly function, or at least like there is something magical about it, because it is a mostly subconscious way of analyzing the world around you. Out of the blue you just arrive at a solution or an answer, which might seem creepy to other people. But for us that use it, it is just a normal way of looking at the world (and what made people at school call me weird – most people don’t use this function). I constantly analyze everything and put labels on it (meetings with people, memories, words) and do possible scenarios in my head. My subconscious keeps working on things I am not always aware of that I’m thinking about, and then pop – all of a sudden ten or twenty puzzle pieces fall into place at once as an Aha-moment.

My third function is Extraverted Sensing (Se). The first two functions are the ones I use most, and this one is mostly used for play or relaxation. Extraverted Sensing is simply being aware of the world around you and take in what is happening around you. Useful to have in a crisis, and also I think the reason most ENTJ say that their hobby is exercising. When I’m really pushing my body I can live in the now, Se-style, otherwise I’m mostly focused on the future (Ni) or organizing things (Te).

Last, and least, for me is Introverted Feeling (Fi), which is kind of like the value system that guides you. Since it is my fourth function it is the one I am worst at, but since I am a female I’ve kind of been forced to deal with feelings all my life, so this one comes a bit more naturally to me than many other ENTJ:s. Having Fi as fourth function is what makes ENTJ:s effective leaders. We can make judgments about what to do in whichever situation without regarding others or our own feelings too much (or at all). We’re all about rationality and utilitarianism and what brings the most good to the most people. 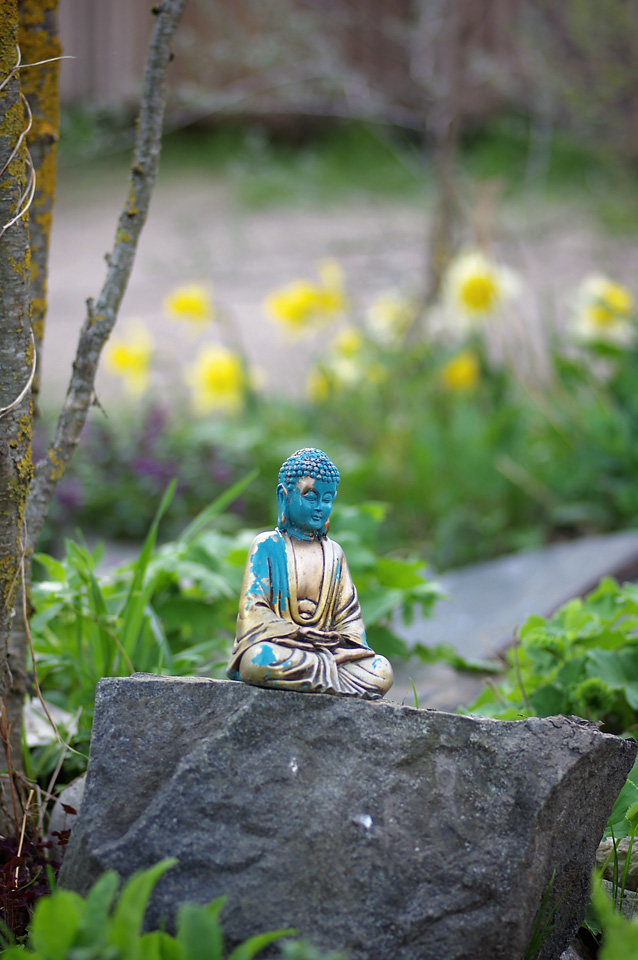 So there you have it.

That’s the secret to me getting so many things done. And also the reason why I am kind of a bit miserable now that I am home and haven’t got anything to do! I am supposed to focus on myself and just relax (hate it!) so that my stress levels will go down and my sleep hopefully will be better, but I much prefer doing something all the time and never really resting. I’m kind of a built-in workaholic, who really doesn’t want to change, but whose body says no after too many years of constant stress.

This is also why I was the perfect person to take care of my family with all our special needs – I thrive when I get to solve problems, and juggle multiple factors at once. I am also not afraid of conflict, which explains why I have no trouble telling people about racism among other things.

My weakest point is remembering to be careful about other people’s feelings, because almost everyone else is not as rational about things as I, and some of my relatives with the same personality are. This is where it’s a drawback to be a female ENTJ – the ENTJ is a male stereotype in society, and I have to work doubly hard to fit in because of that. I know stuff, I can analyze stuff, but people don’t always take my word for it because of my gender. They also try to stuff me into a female-box, which is a more Fe (Extraverted Feeling)-box, where females are supposed to think about the well-being of the whole group all the time. Which I do, but in a different way, in a logical way which sometimes comes out as too cerebral for some people’s tastes.

Being a female ENTJ is my greatest strength, and also the source of my biggest challenges. There are so many prejudices against NT (intuitive thinking) women, and we sometimes have to bend over backwards just to fit in. But hopefully that is changing. The kids today have gotten a little bit better regarding stereotypes and are more okay with women being Thinkers than they were when I was little.

If you like to find out your own personality, take a look at 16 personalities, or Personality Hacker or do Dario Nardi’s test, or all of them. The online tests aren’t as extensive as the original test, but usually you can figure out your type if you really put your mind to it. Personality Hacker has courses that you can take once you know your type, and they are a really great tool for self-discovery! Niklas is taking their ESTP course and it has really made a difference for our whole family.